Also today we got up in the morning full of energy and after a rich, Greek breakfast at Karin’s accommodation, we continued with the open projects. The first part of our group drove towards the harbour. On the way there, one car stopped briefly at Silvia’s home to load up some tools. On Silvia’s farm we also met her husband, who went to the alp with Manuel last year. The exchange with these people, still known from last year’s visits, is always exciting.
After this stopover, we arrived at the first station. At the older man’s place we could start yesterday and now continue our help. While Nico and Pascal continued to cut firewood for him with chainsaw and axe, Riccardo, Giulia and Däni worked on the pergola. The pergola had suffered from the changeable weather in the last few years and was marked accordingly. Not only the lack of stability was a point for revision, but also the danger of collapse had to be dealt with. Finally, there was a special task at the older gentleman’s house.

While this repair work was going on, another group continued towards the harbour. There, the maintenance of a footpath was the order of the day. It was overgrown and no longer safe to walk on. After diligent leaf-peeping and mopping, digging up animal bones and collecting rubbish, it is once again passable for tourists and locals. It leads from the harbour up to a viewing platform with a wonderful view from the island into the vastness of the Aegean Sea.
At the other end of the island, work continued at the kindergarten. Manuel and Marius did a great job here. In order to put a smile on the faces of the kindergarten children, wood was cut to fit, fabric was made into a sun awning and the shady sun awning was attached.
Two other hard workers, namely Tabea and Marta, helped with the care of an impaired person. This involved work such as massaging, washing and general support. These interpersonal tasks are formative and make the differences between the different worlds clear.

After intermittent downpours, people met for brainstorming and warming up in the coffee. Administrative tasks also had to be dealt with. So in the afternoon, a group came together to write blogs, collect initial ideas for the retrospective evening on 02.11.2021 and tackle the annual planning for 2022. We can already tell you that a great programme awaits you at the retrospective evening. Reserve this date now. Several coffees, teas and Greek sweets later, we met for a daily exchange and to plan the next work assignments. It is always exciting to hear the impressions of the other people. At the end of this slightly stormy and rainy day, which was nevertheless peppered with warming rays of sunshine, we joined together for a cosy get-together.

My highlight today was the successful planning of the review evening, which will take place on 2 November at 20:00. In addition, we were able to pre-plan various events to get through 2022 with as few complications as possible. What I particularly enjoyed about this planning was the good cooperation between us. Everyone added points that were important for the events. As a result, we got through quickly and were able to enjoy our drink in the coffee. With our heads smoking, we finished the work happily and successfully.

3 men, 1 boiler, attention spoiler. When we had finished everything in the older man’s house, we were finally given the task of taking the boiler down from the roof. Hammering, screwing, dirty water, switching off the fuses and carrying the boiler to the street. It was a very funny business but we did it! 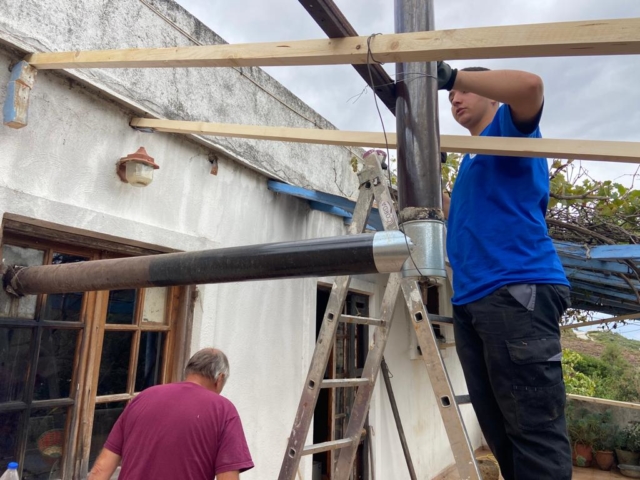 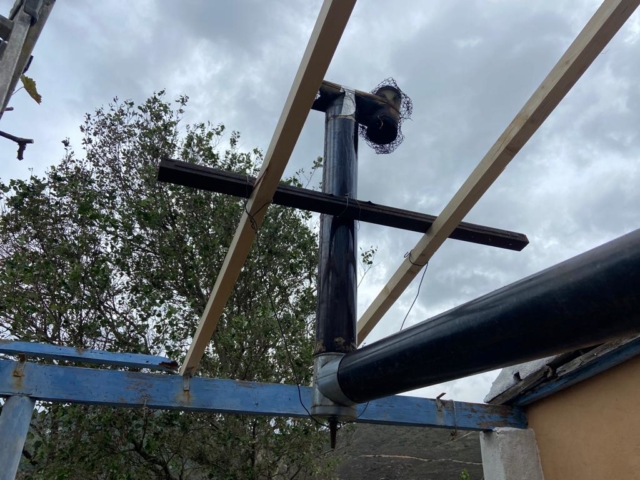 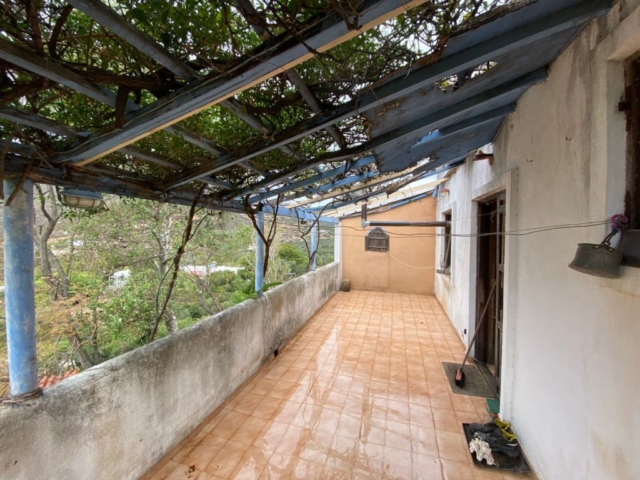 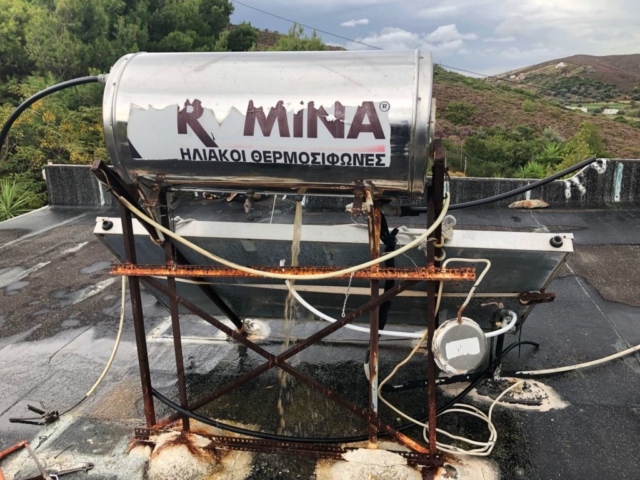 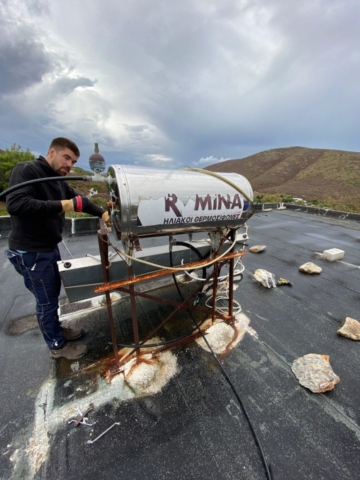 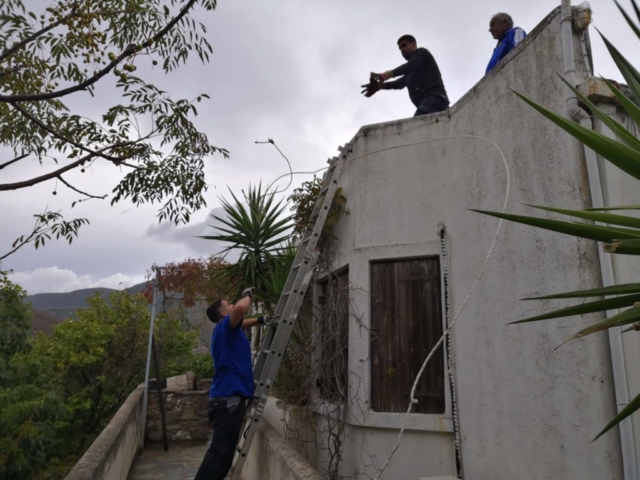 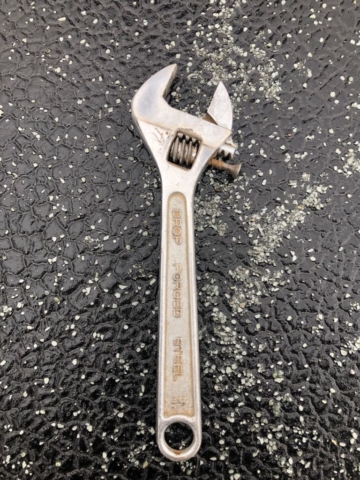 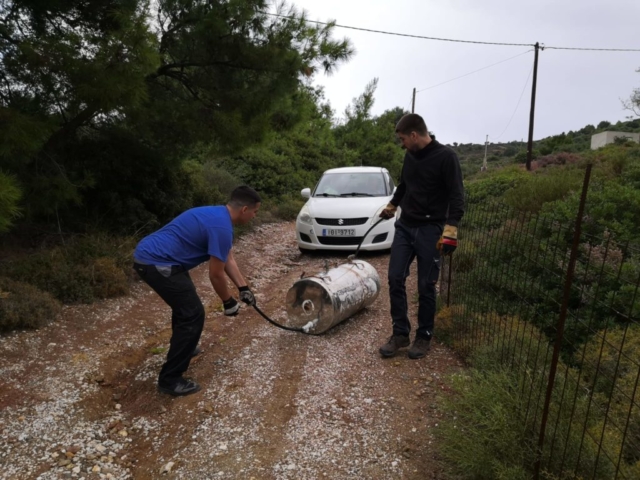 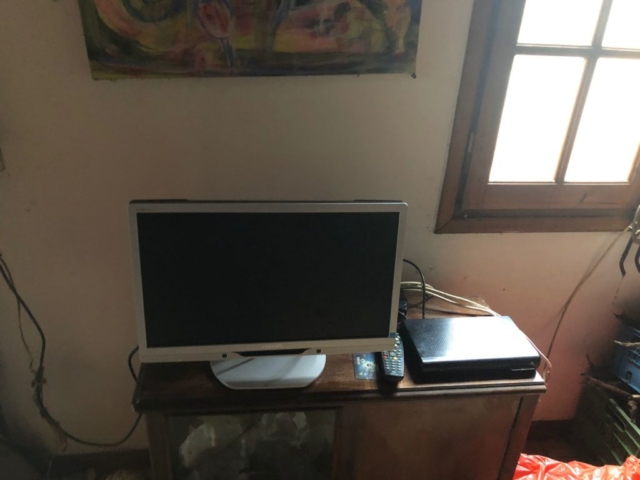 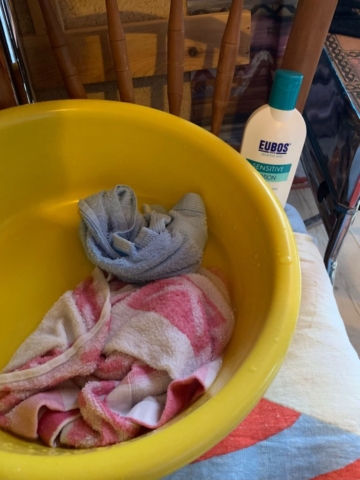 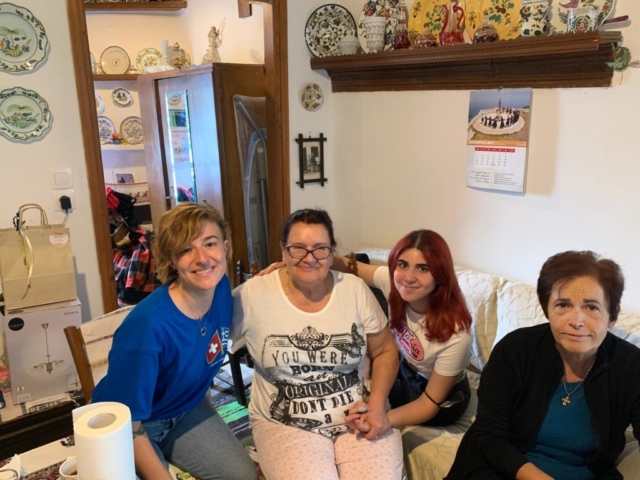 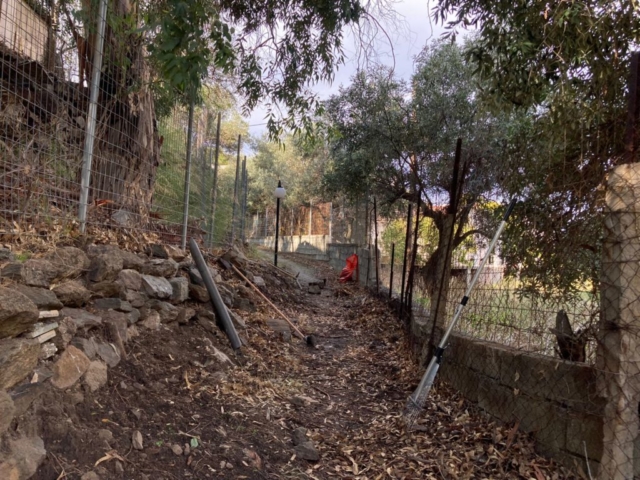 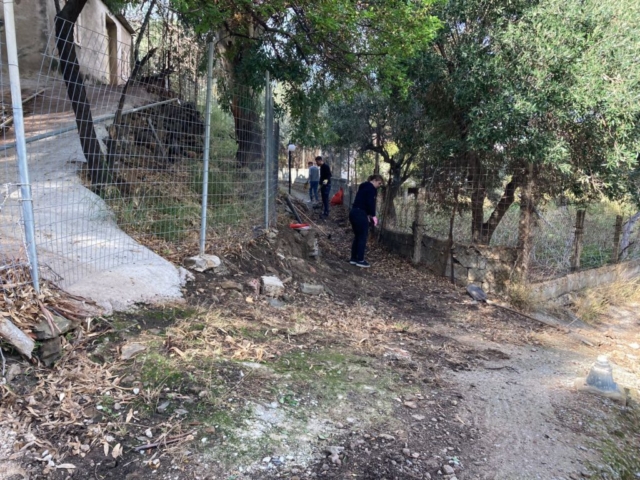 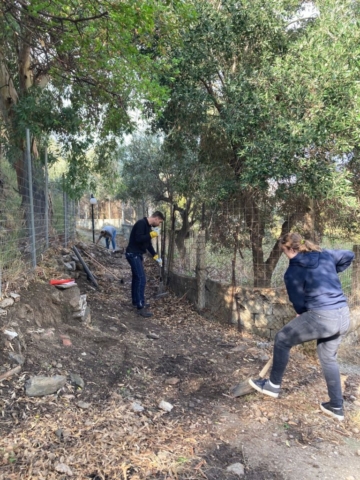 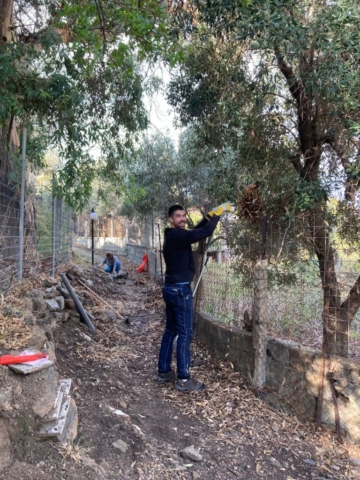 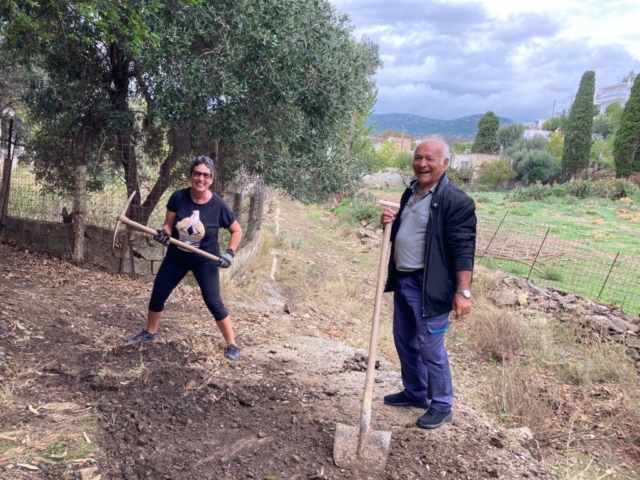 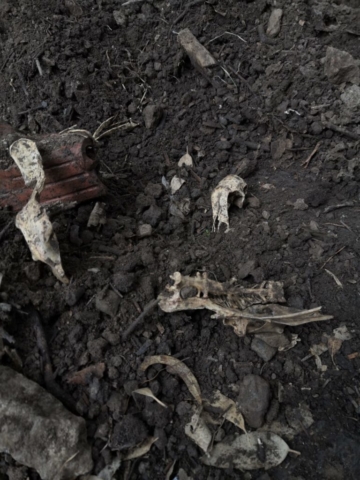 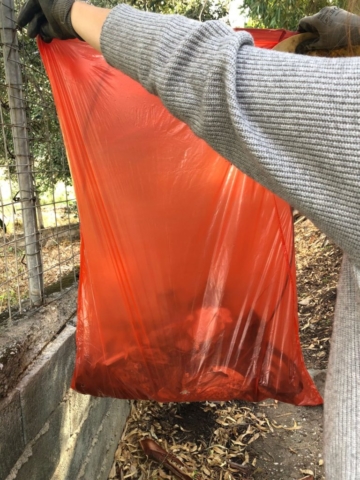 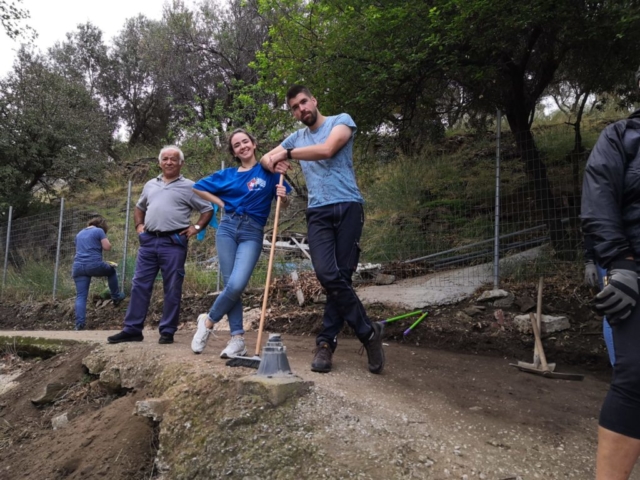 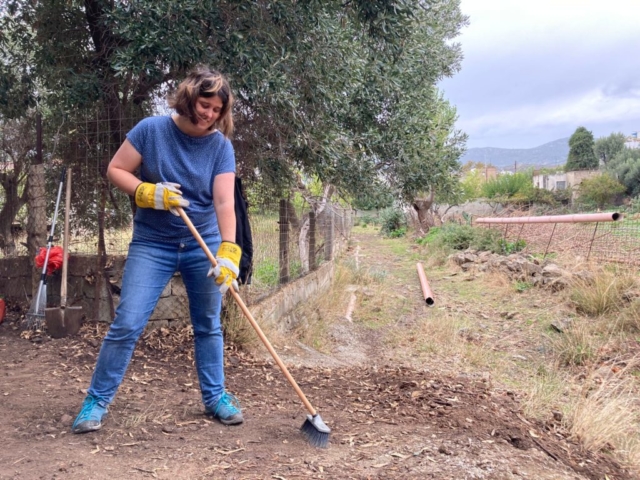 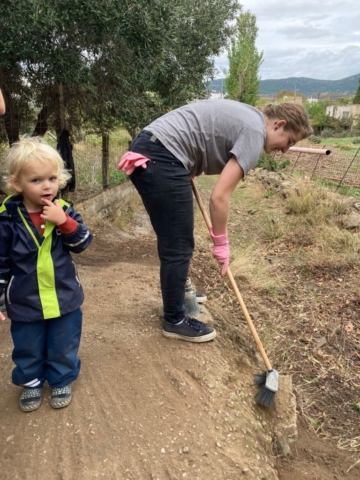 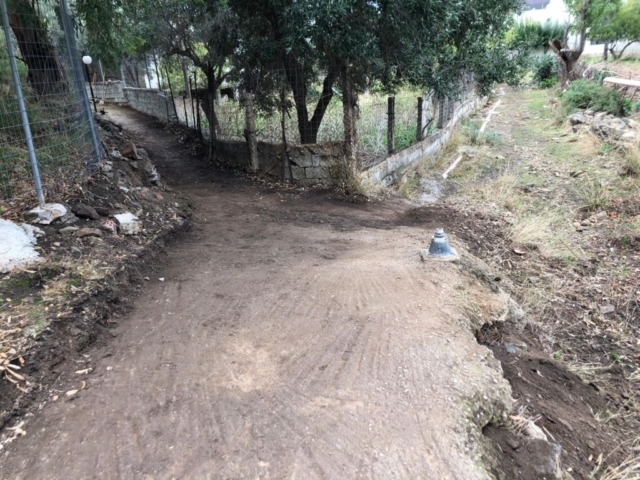 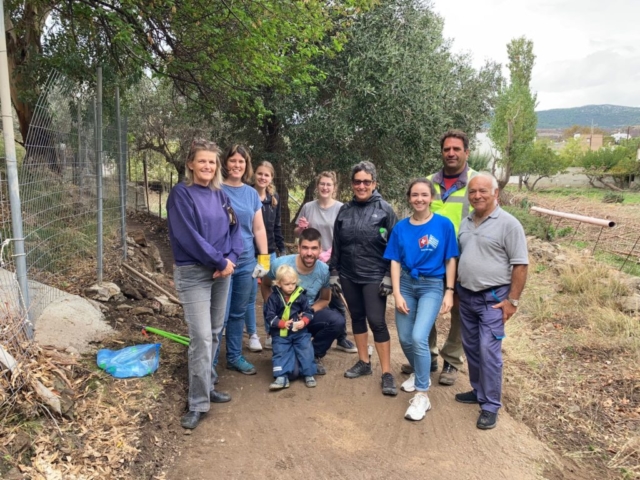 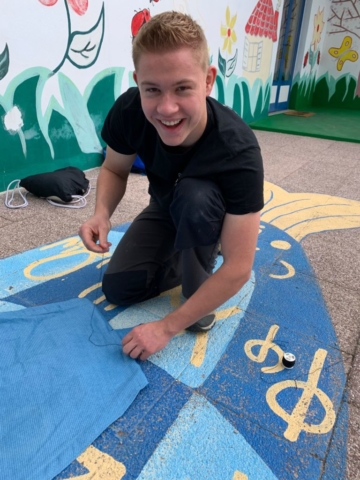 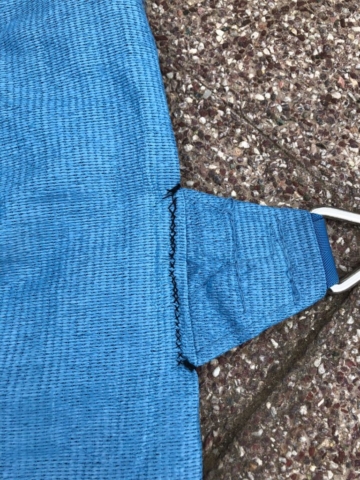 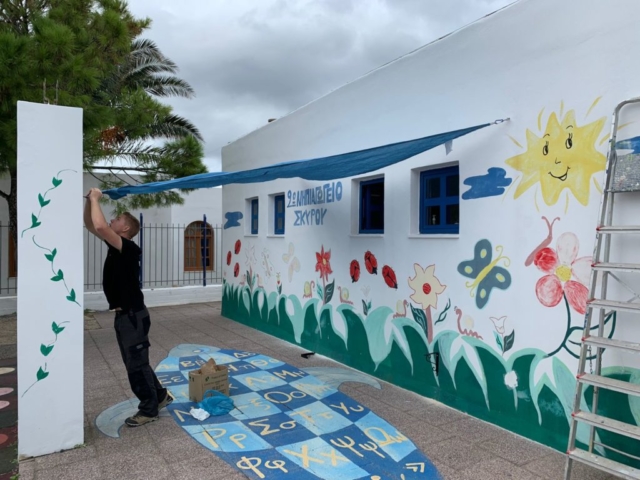 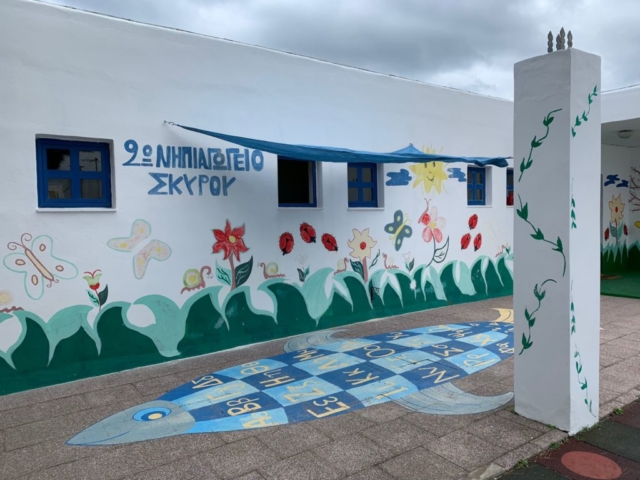 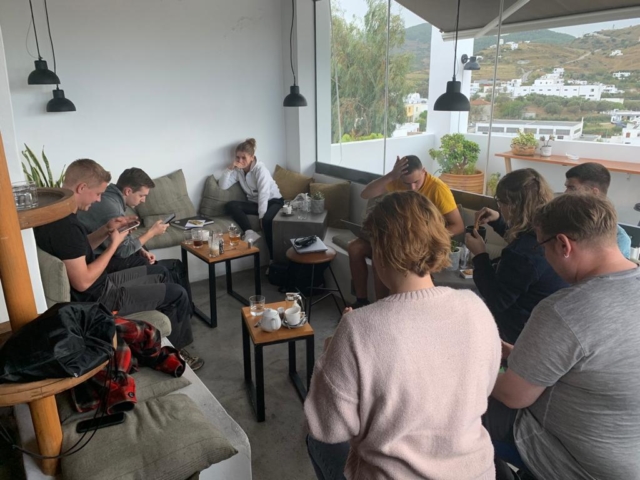 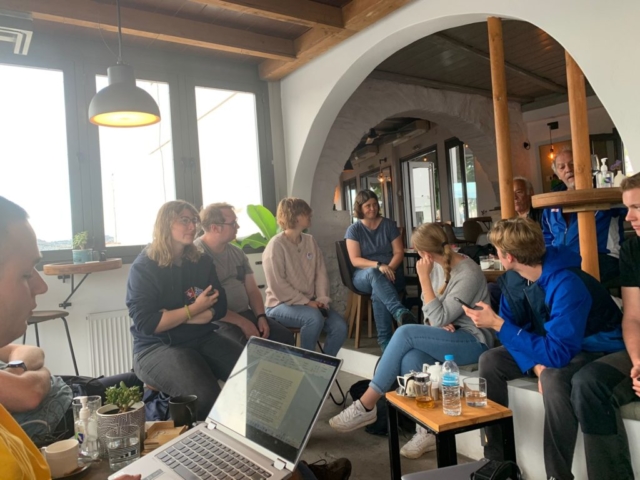 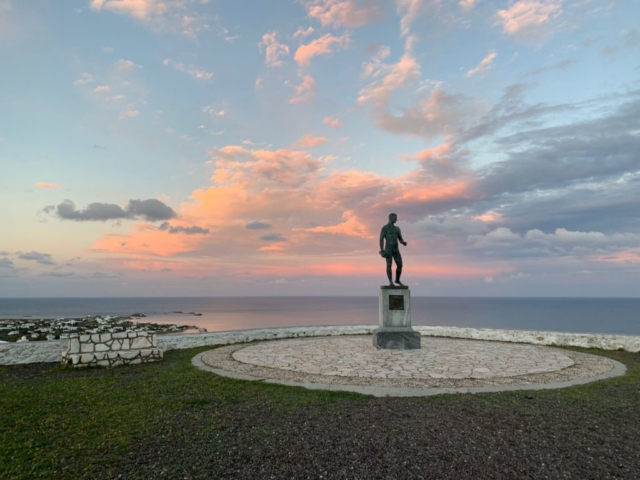